Where to begin? Starting an on-line journal is in many ways the very definition of chutzpah. To presume that what you have to say would be of interest to others (let alone of value) is no small matter. But that is exactly what a writer does. She or he is willing to lay bare their very soul and in so doing “Stand naked in a cold water universe” to quote one of my Jesuit friends from the sixties. In all candor, it’s a lot easier to do this in my eighties than it would have been in my thirties or forties. My views of myself and my writings have changed dramatically. More and more I find myself in agreement with Flaubert when he wrote that “The art of writing is the art of discovering what you believe”. These columns are every bit as much an exercise in self-discovery as they are opinion pieces. 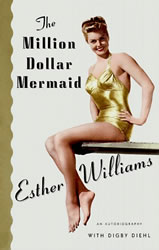 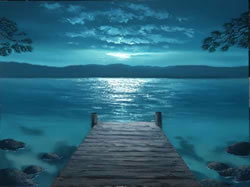 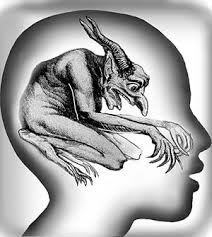 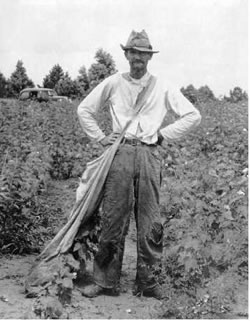